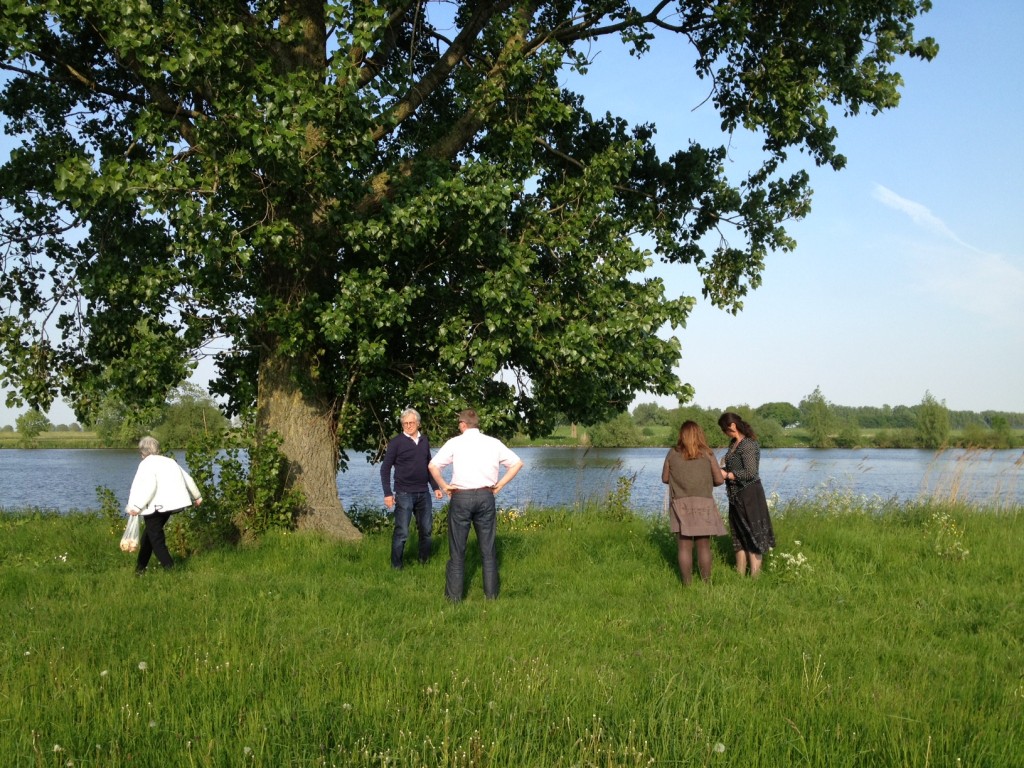 On the 28th of May the Screaming Ducks by our chairman LT Fields, joined the Cretier-Elliot family with the strewing of the ashes of Bob Elliot who died on the 16th of february 2013. Bob was a tankcommander at the Canadian Army who liberated The netherlands in 1944/1945. Bob’s ash has been strewn into the Maas river at the place where Bob and his tankcrew fired at the Germans in 1944. 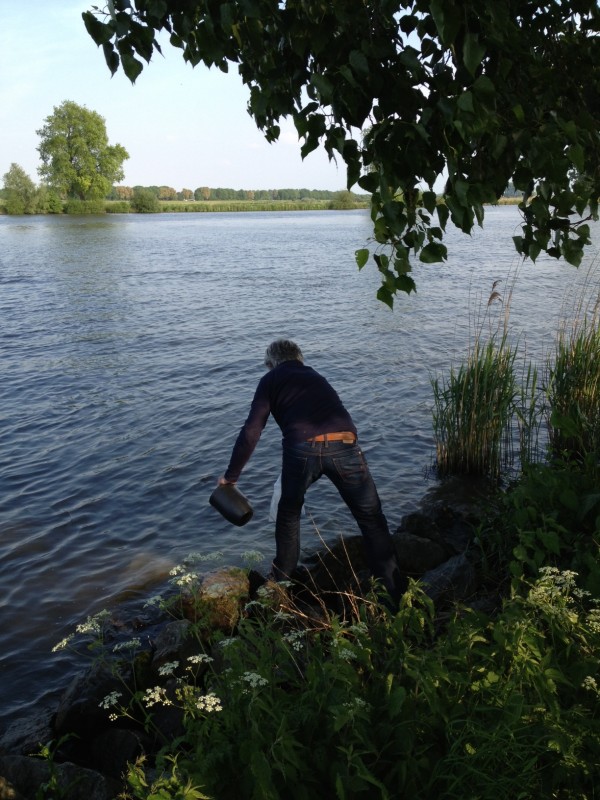 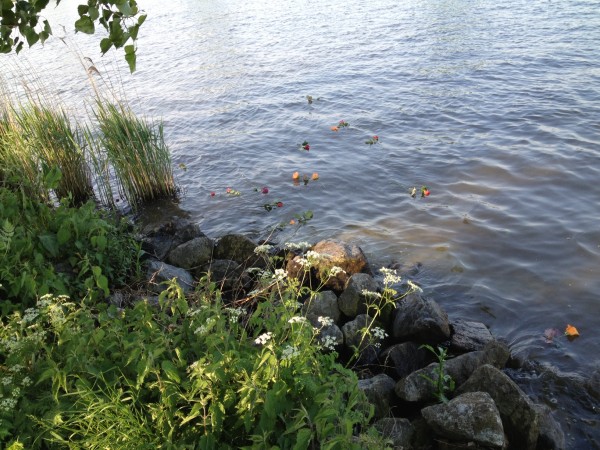 After that we threw roses into the river as a commemoration. After a last salute, the ceremony ended with a glass of Whiskey, Bob’s favorite drink. After de ceremony there was dinner. We were very suprised and honored to receive Bob’s Soldiers Service Book. Bob lied about his age when he entered the Army. When he signed on 14 febr 1941, he was only 15 years old ! Look at the dates in his Service book. 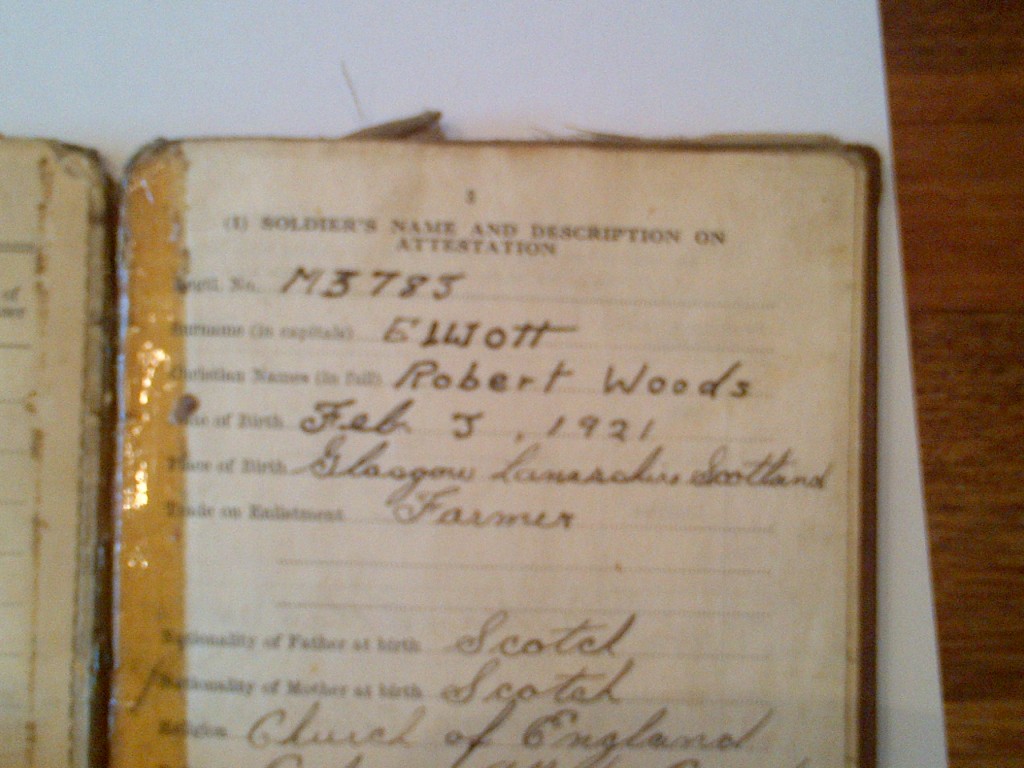 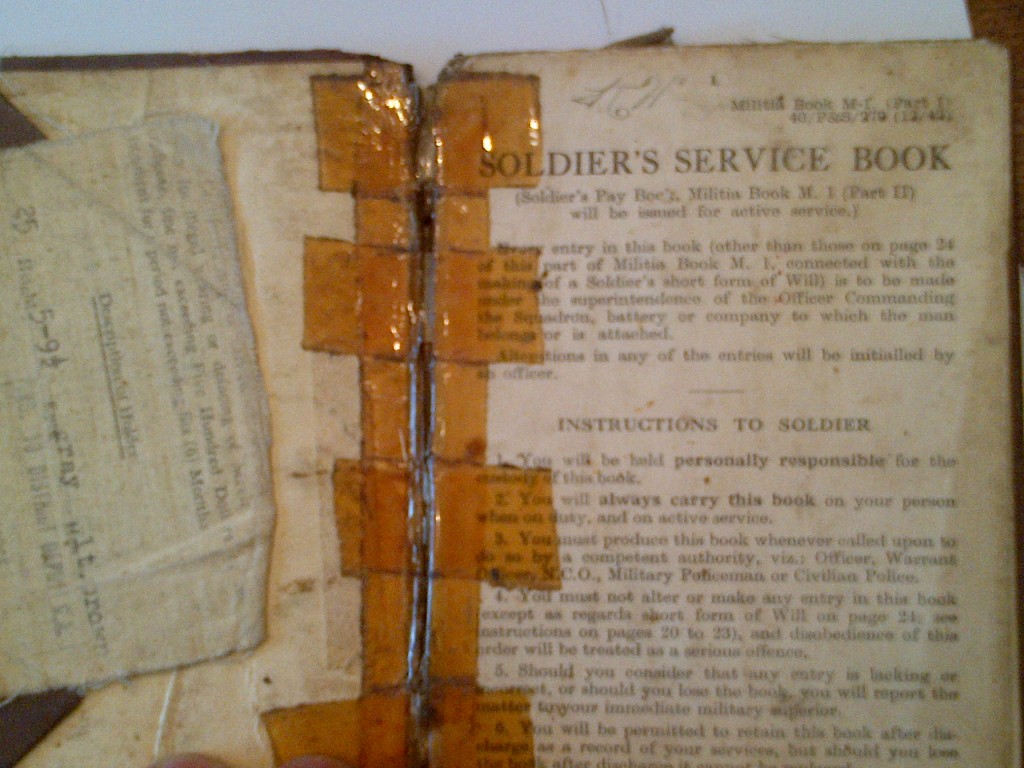 All the Thanks to Bob, Sue and his family.